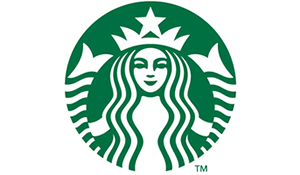 To say Starbucks purchases and roasts high-quality whole bean coffees is very true. That’s the essence of what we do – but it hardly tells the whole story.

Our coffeehouses have become a beacon for coffee lovers everywhere. Why do they insist on Starbucks? Because they know they can count on genuine service, an inviting atmosphere and a superb cup of expertly roasted and richly brewed coffee every time.