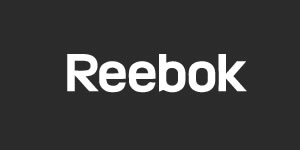 Reebok International Limited was Founded 1895 in Bolton, Greater Manchester, UK. It has been a subsidiary of the German group Adidas since 2005 and is a producer of athletic shoes, clothing, and accessories. The global headquarters are located in Canton, Massachusetts, U.S.; with regional offices in Amsterdam (EMEA), Montreal (Canada), Hong Kong (Asia Pacific) and Mexico City (Latin America).

The name comes from the Afrikaans spelling of rhebok, a type of African antelope or gazelle.

The company began in 1890 in Holcombe Brook, a small village six miles north east of Bolton, Joseph William Foster was producing and selling regular running shoes when he came up with the idea to create a novelty spiked running shoe.