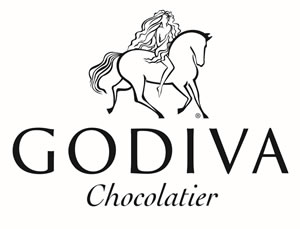 In 2007 Pierre Draps created a special range of chocolates for the renovation of the original Grand Place boutique in Brussels. Then in 2008 the Ulker Group purchased Godiva.

Two years later, Godiva opens its first café in China – at Xintiandi in Shanghai, plus its first Turkish boutique in Nisantası, Istanbul. Today, Godiva is available in more than 80 countries worldwide.