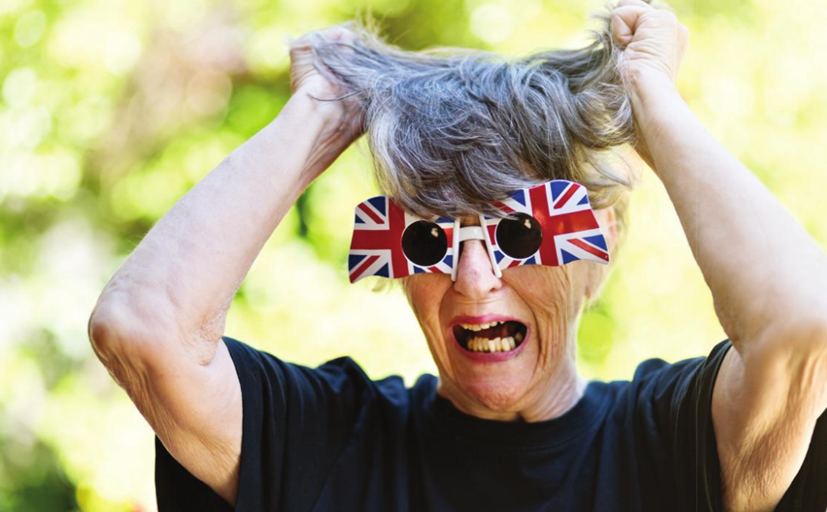 So, how many more extensions can there be? Well, we may ﬁnally, after three years, be nearing the end. A general election is imminent and for this circus to ﬁnish, we need a new parliament that will get the job done. But will it?

There has been so much talk and argument about who is being more undemocratic, so let’s get this out of the way ﬁrst. There is no such thing as a perfect democracy for that would entail a government putting to public vote every issue that it had to decide on. We would be going to polls every other day. Obviously, that is not practical.

Let’s look at how a democracy works

It isn’t perfect, but it is the most copied and admired system in the world, notwithstanding recent events. Democracy starts and ﬁnishes, as far as central government is concerned; you get to choose your representative every ﬁve years or sooner. If you don’t like your representative, you vote for someone else next time. That MP is then representing your area or your constituency. Their job then is to act and vote in what they believe is in the best interest of their constituents and do what they personally feel is right. They are not there to do as their constituents tell them. If you don’t like the way they have behaved or voted, then democracy comes into play when you vote them out next time.

It is a matter of fact that referendums have no place in our constitution. Not only are they not binding legally, but an MP is betraying their oath if they vote only in order to get themselves re-elected. They should do what they think is right.

This is why we are in the mess that we now ﬁnd our-selves in. Most Labour MPs, and at least half of the Conservative MPs, don’t believe in Brexit at all. Many are terriﬁed of losing their jobs at the next election, or being suspended from their party if they don’t do as they are told. However, there are some who are true to their oaths and have voted with their consciences. And, this has happened on both sides of the argument.

The UK could hold another referendum, but your MP’s job is to still do what they believe is right.

Our politics have been dominated by the two major parties for nearly 100 years. And both are split on what to do. Party discipline is breaking down on both sides. To be fair about this, if you tried to get 65 people to agree on a subject like this it would be difﬁcult. To get 650 is impossible. At last it is recognised that leave or stay is not a binary issue. Some want to leave at any cost. Some would leave if the right deal was in place. Some want to stay.

This brings us to the question: “How do I know who to vote for if I want Brexit at any cost / if I only want Brexit if we get a good deal / if I don’t want Brexit at all?” Well, if you’re voting Labour or Conservative you’d better do your research. There are varying views from one extreme to the other in both major parties. If they honour their oath MPs should be voting on what they personally believe, not what you, the constituents, tell them. So to get what you want, you better check on what they stand for. I am afraid to say there has been deception on both sides.

The fog may ﬁnally be clearing in that there are two parties who are unequivocal on their positions. Nigel Farage’s Brexit party wants total Brexit and no deals. Rightly or wrongly, if they win the election we will leave the EU with no deal.

On the other side you have the Lib Dems who are for cancelling Brexit. No more referendums. Just revoke Article 50, the instrument that severs the tie with Europe, and we stay in.

Only a general election that puts into power the LibDem or Brexit party will settle this once and for all. And the chance of one of them getting the majority they need? Pretty close to zero. People will think they are voting for Brexit if they vote Tory; and yet they may not be. And, no one can really tell which side Corbyn is on, although most of his colleagues now seem to be remainers.