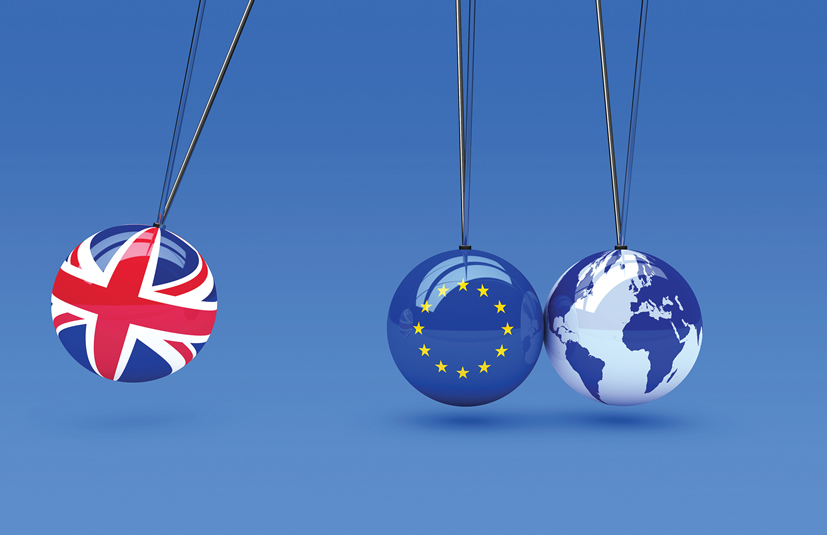 Many of you were hoping that if the Prime Minister got her deal through, Brexit would be over and done with and we could all move on. If you were, you would have been wrong. I am reminded of Winston Churchill’s famous words after winning the Battle of El Alamein: “Now is not the end; it is not even the beginning of the end. But it is, perhaps, the end of the beginning.”

Getting this deal through Parliament was only the beginning. This isn’t the trade agreement. It is, not even quite the start, of the trade agreement. It is merely an agreement that we are leaving. That took two years. How long is the trade deal going to take? Well, it took Canada seven years to negotiate a deal, and that was far less complicated. So, assuming we press on with this, expect Brexit to be rammed down your throats for the next decade, at least.

Of course, the PM did not get her deal through Parliament. In fact, her failure to win over Parliament has no parallel in the modern world and is apparently the worst defeat for a sitting government — ever. In a Parliament that is a thousand years old, which has been through countless wars including a civil war, this is a most extraordinary achievement. And on the following day, this same Parliament rejected a vote of no confidence in the same government. The rest of the world looks on wondering what on earth has gone wrong in one of the most stable countries in the world.

So, what happens now?

No one can say for sure and certainly no one in government or Parliament. As it stands, if nothing happens we will leave the EU on 29th March with no deal and no arrangements in place, unless you include the shipping company they’ve booked to sort out the congestion issue in Dover. This was a master stroke because that same company doesn’t have any ships! I suppose that solves the congestion problem.

In reality, other than the real hardcore Brexiteers, no one wants that and it almost certainly won’t happen. It is not just Parliament putting pressure on the government. It was no accident that the prime minister of Japan was in town last week. Other governments are warning the British Government that there will be a very heavy price to pay for causing an economic shock that will reverberate around the world for years. I would bet my house on there having been a stern message that all Japanese investment in the UK would end in the event of a no deal. The Japanese would not be the only country applying that pressure.

If our PM continues to try and persuade people that her deal is viable, then she would be certifiably delusional. Europe will not make any more concessions for they know they have her on the ropes. This intensely unpopular prime minister has few friends in her own party and none beyond.

Therefore, the first thing that must happen is that the clock be stopped. There will be an urgent request to Europe to extend the deadline and that extension will be forthcoming. If not, then the UK will revoke Article 50 altogether and start again.

There is an impasse. There is no way that the EU will move on the controversial backstop on the border in Ireland and, as anyone who knows anything at all about Irish history will know, the DUP, upon which the government relies to pass any deal, will never agree to anything that tries to separate Northern Ireland from the UK.

A general election will only help if Theresa May gets a majority government, which seems highly unlikely. A majority Labour government may well ignore the concerns of Northern Ireland, but it does so at its peril. Nothing is more likely to kick off the troubles again than running roughshod over one side or the other.

This only leaves a second referendum. But that will only solve the problem if there is a resounding vote to remain. Because, if it confirms the first referendum, we are back to square one and the DUP will still not give the government the support it needs. Perhaps then the opposition parties will support the government to get things dealt with, but nothing is guaranteed. If we do remain, we would have nevertheless already suffered untold damage with the loss of high paid jobs in a range of industries already gone, never to return. Nevertheless, a public vote to remain seems the least worst of all options, even though it will leave us humiliated and diminished in the eyes of the world.

If politicians of all sides and all parties had been honest with us from the start, the public would have given them the time they needed to get this right. It was never going to happen that 40 years of integration could be unravelled in two years and it was dishonest to say otherwise.

All politicians are responsible for this mess but the buck stops at the top and that is with Theresa May. She has wilfully taken us down a route that she knew would end it tears, whilst the opposition looked on in horror but offered no credible alternatives.

January 2019 is a sad month for this country and I fear there is worse to come.