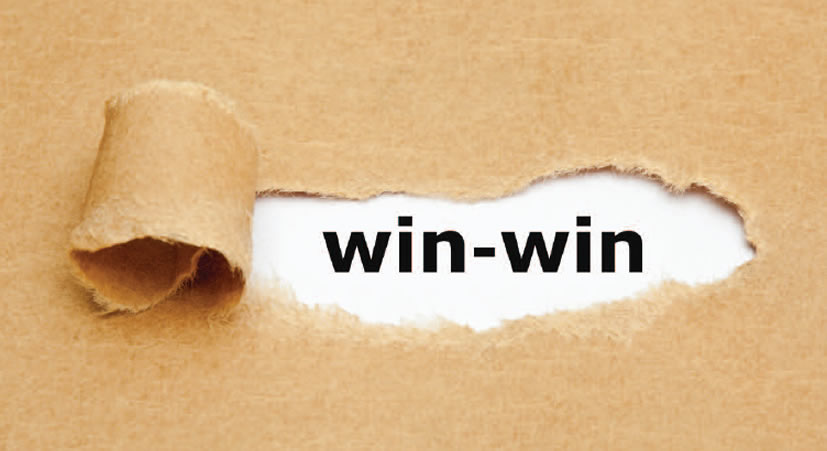 QUESTION: My contract has changed but I don’t like the new terms. Is there anything that I can I do?

This is a very common problem and can be the cause of many disputes. Indeed, many high profile changes made by employers hit the news when it affects a large group of high profile people, such as the junior doctors. So, can employers unilaterally change your contract?

The short answer is — maybe.

Many employment contracts include clauses that say the employer may alter the terms of the contract.

In its widest form it will say “at its discretion”. Normally it would specify the areas that it may change and perhaps set out reasons or circumstances that might have to prevail before such changes are made. Sometimes contracts are changed unilaterally without the provision for such a change in the contract; and we should look at this first.

If your employer, say for example, alters the hours of your contract from 9am-6pm to 10am-7pm without your consent, what can you do about it? Let us assume that there is no provision in the contract for such a change. If you want to do something about it, you should do it quickly. If you start working those hours and do not object, you will be deemed to have accepted the new contract and you are stuck with it.

So the first thing to do is to write to your employer and tell them you do not agree to the change of terms. Don’t be confrontational. Give good reasons as to why you don’t want the change and carry on working your existing hours. It will be up to the employer then to counter offer you with some sort of compromise that is acceptable to you. Perhaps they will offer more money. If the employer insists, then they will have to dismiss you if you don’t change the hours you are working — and that would be an unfair dismissal. Do bear in mind that your right to claim for an unfair dismissal does not have effect until you have completed two years’ service.

There is a common law duty of employers not to breach your trust and confidence.

If an employer wants to cut your salary from £40k to £20k and still work the same hours, regardless of the provision to allow change, this would be a breach of trust and confidence and you could refuse to accept it. Your remedy again would be to either get dismissed or to resign and claim Constructive Dismissal.

Constructive Dismissal occurs when an employer does not actually terminate your contract but creates an environment or working conditions or some other factor that means there is a complete breakdown in trust and confidence. In these circumstances the employee should resign and leave immediately. The remedy then is to claim against the employer in the Employment Tribunals for unfair dismissal. Again though, you only acquire this right after 24 months’ service.

Extreme changes of contract like this are rare and the stance you take will depend on your own bargaining position. Do bear in mind that if the employer can prove that the business cannot survive without the changes it requires, it can make you redundant if it can prove that the changes are essential. Sadly, for the employee, unless you have more than two years’ service, it may mean you have to accept the terms or get fired. It may even mean this after two years’ service, but at least then you will get redundancy.

As with any sort of conflict the same rules apply. Try to reason with your employer first. See if there is some common ground that avoids a dispute. After all, even if you prove you’re right, you will have to work for this employer going forward. As the great man said (Churchill), “Jaw Jaw is better than War War.” A compromise that satisfies both sides is far better than scoring points.